Lorely Burt Congratulates Ade on his selection as Candidate for Meriden

Solihull MP Lorely Burt has congratulated Ade Adeyemo following his selection as the Liberal Democrats’ Parliamentary Candidate for Meriden in the 2015 general elections. 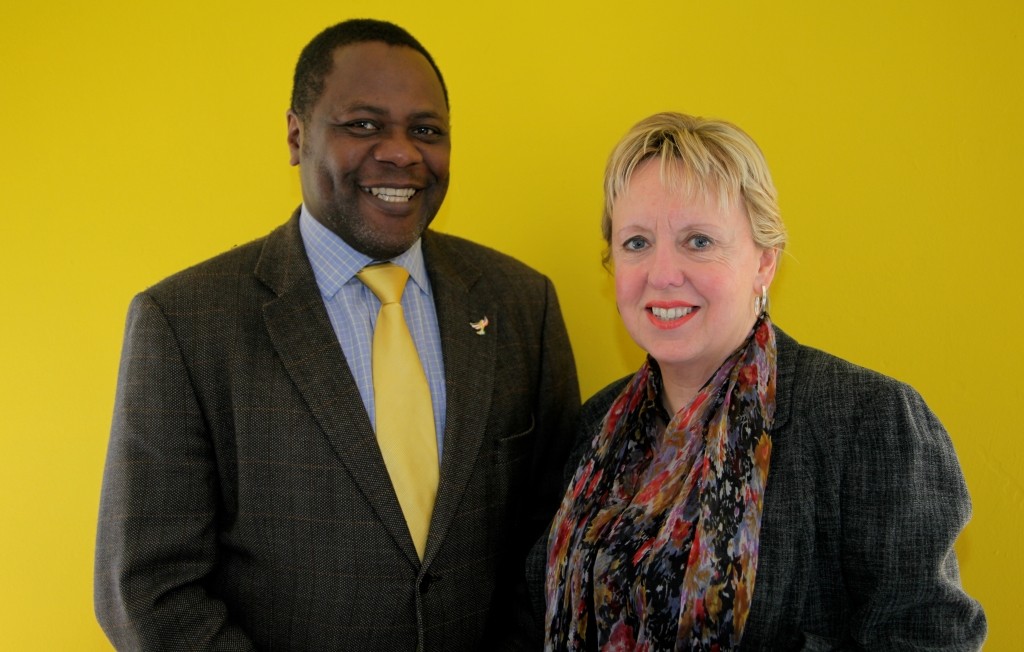 Solihull MP Lorely Burt welcomed Ade’s selection, saying, “I am delighted that Ade, our Association Chairman, has been selected to fight the seat of Meriden.   He is an extremely hard-working gentleman who cares passionately about our area and I know that he will fight hard for the people of Meriden”.

Ade’s selection was confirmed at a meeting of the local Lib Dem Association, which was held on Saturday 17th January 2015 at the Bentley Heath Community Centre.