The Meriden Liberal Democrats are pleased to announce that Ade Adeyemo has been selected as our Parliamentary Candidate for Meriden in the 2015 general elections. 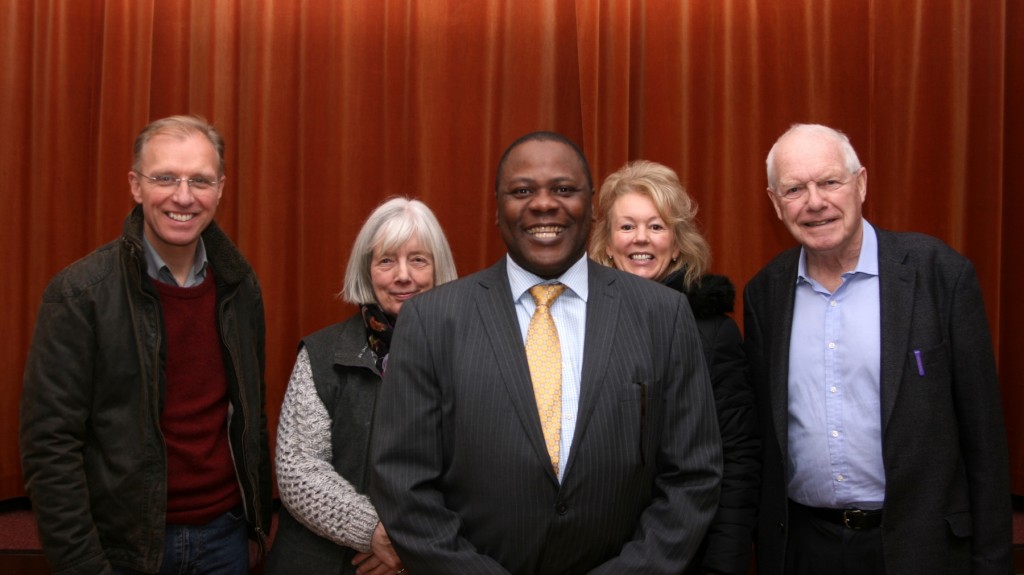 Ade’s selection was confirmed at a meeting of the Meriden Liberal Democrats, which was held on Saturday 17th January 2015 at the Bentley Heath Community Centre.

Commenting on his selection, Sue Rose, Chair of the Lib Dem selection committee said, “Ade has demonstrated, through his work with the Local Party, that he is a highly-capable and hard-working campaigner.  As Chair of the Local Party, Ade has also demonstrated the leadership qualities that are needed to effectively represent Lib Dem voters and supporters in Meriden”.

Ade is a Chartered Civil Engineer who has lived in the Borough for 18 years.  As Chairman of the Solihull and Meriden Liberal Democrats, a post he has held since January 2014, Ade has been involved in Lib Dem campaigns to improve NHS services in the region, including dementia and mental health services.  He also played a major part in the Lib Dems’ successful campaign to bring back double-crewed ambulances to the Borough.