Brexit – What Happens Next?

People have been joining the Liberal Democrats at the rate of one a minute since the referendum result was declared. 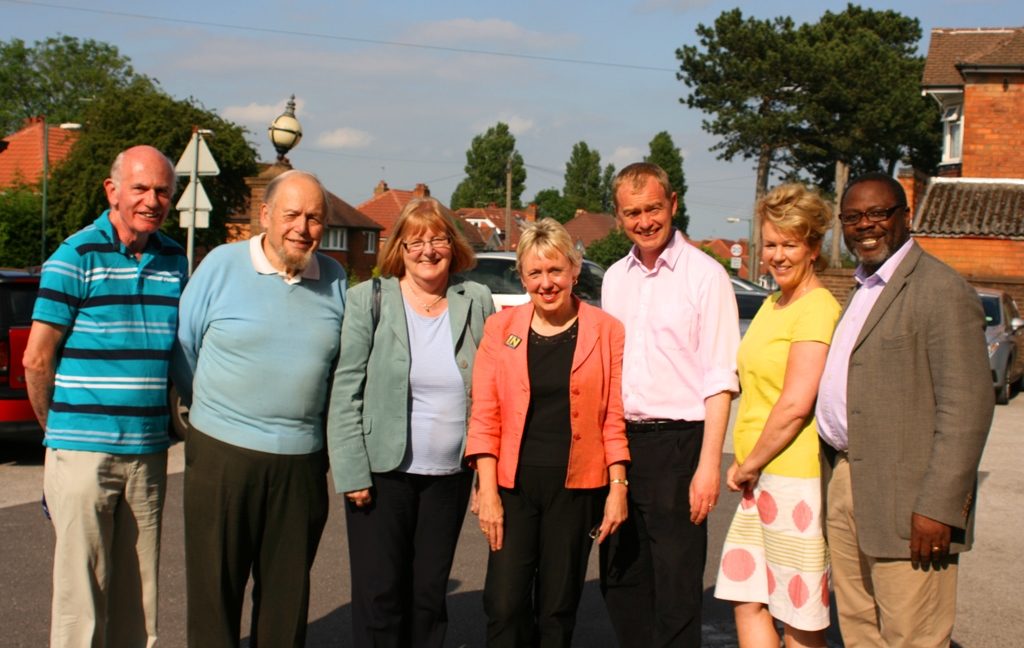 Well over 10,000 people have signed up to the Liberal Democrats – and the number is rising. This includes many in our borough constituencies of Solihull and Meriden where there is grave concern over the panic that has followed the result.

Liberal Democrats supported the Remain campaign but we respect the result of the referendum, and those who voted to Leave. Our concern now is what happens next.

People have been let down. The Conservative Party admits it has no post-Brexit plan. George Osborne says it is not his responsibility, and the Brexiters are already fighting among themselves. The Conservatives have put a bomb under the British economy – destroying forever their reputation for economic competence – but are more interested in fighting a leadership election than sorting out their mess. Labour, meanwhile, has embarked on an all-out civil war.

These are challenging times. The people have spoken and we must move on. The challenge now is for us as Liberal Democrats in Solihull and Meriden to grasp the challenge and push for out NEW policies, locally and nationally, that are consistent with our core values and those policies must be relevant to the average person on Solihull High Street.

Despite the sniping, there is still a lot of goodwill out there – we are often told that “The Lib Dems are the only ones who do anything around here”. That will not change and we will continue to represent the interests and aspirations of local people whilst the other parties are busy with their power struggles.

At this time of national crisis, only the Liberal Democrats are focused on how we should stabilise the economy, improve training, housing and schools, restoring faith in politics and improving peoples’ lives.

What the people of our borough need, more than ever, is a common sense alternative, which is not driven by egos and which genuinely, represents the interests of the electorate.