The Liberal Democrats in Solihull are celebrating a revival in their party’s fortunes after successfully defending all of their seats on Solihull Council that were up for election on the 5th of May 2016. 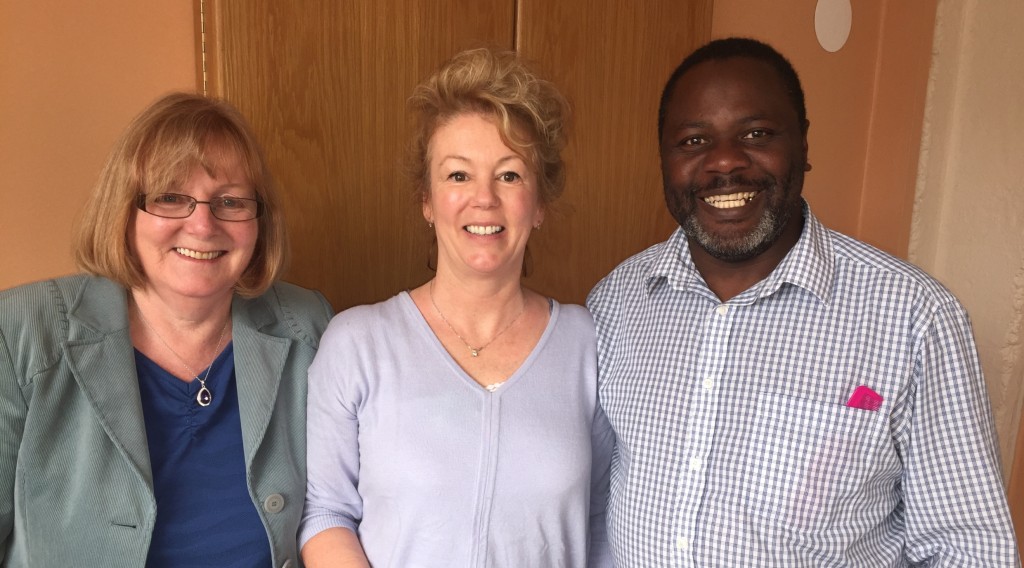 Lib Dem successes in the key wards of Elmdon, Olton and Lyndon follow on from a disastrous performance in 2015 where the Lib Dems failed to win a single seat on Solihull Council.  The local party’s success mirrored similar results across England, where Liberal Democrats gained 45 seats and control of 1 council.

The Lib Dem resurgence in Solihull is remarkable when compared to the 2015 results and their success in those three wards are at the expense of the Conservatives.

The closest result was in Elmdon Ward, where Councillor Glenis Slater, current Mayor of Solihull, faced off a stiff challenge from the Conservatives and was re-elected with a majority of 55.

Commenting on her re-election, Councillor Slater said, “I feel humbled to have been re-elected by my neighbours – fellow residents of Elmdon Ward, to serve as their Councillor for another four years.  I am particularly pleased that I will be able to continue working with Councillor Martin Hewings, building on the good work of our Lib Dem Team and helping to make Elmdon a better place to live”.

The Lib Dems also achieved a strong result in Olton Ward, where Jo Fairburn successfully reversed the 2015 result with an impressive swing of 8.9% from the Tories.

Winning candidate Jo Fairburn said, “My priority for Olton is to build a stronger community that cares for all of its residents and looks after those that need support.  I’m looking forward to it.”

In Lyndon Ward, the Lib Dems achieved their best result despite a two-pronged attack from Labour and the Conservatives.  Local activist Ade Adeyemo was elected with a majority of 159, ahead of the Conservatives, with Labour coming third.

Commenting on his victory in Lyndon, Ade said, “I am pleased and honoured to have been chosen by the residents of Lyndon Ward to be their Councillor for the next four years.

“I would also like to congratulate my predecessor, Irene Chamberlain, for her exemplary service over the past 20 years as Councillor for Lyndon Ward.  Following on from Irene is a massive challenge.  I will be working closely in Lyndon with (fellow Lib Dem) Councillor Tony Ludlow to ensure that local residents and businesses are properly represented on Solihull Council”.

Ade Adeyemo, who is also Chairman of the Solihull and Meriden Lib Dems,  praised the Lib Dem fightback, saying “Lib Dems in Solihull are well known for working hard in their local communities.  Over the past year, our Lib Dem teams have knocked on almost every door in the Elmdon, Olton and Lyndon Wards, speaking to local residents and businesses, addressing their concerns and helping them with their problems.  That is what Lib Dems have always done and that is what we will continue to do.

“It is also essential that there is an effective opposition to the huge Tory majority on Solihull Council.  Our two new Councillors bring with them fresh energy and a strong commitment to making Solihull a better place to live for all residents, striving for a fairer society where there is equal opportunity for all”.