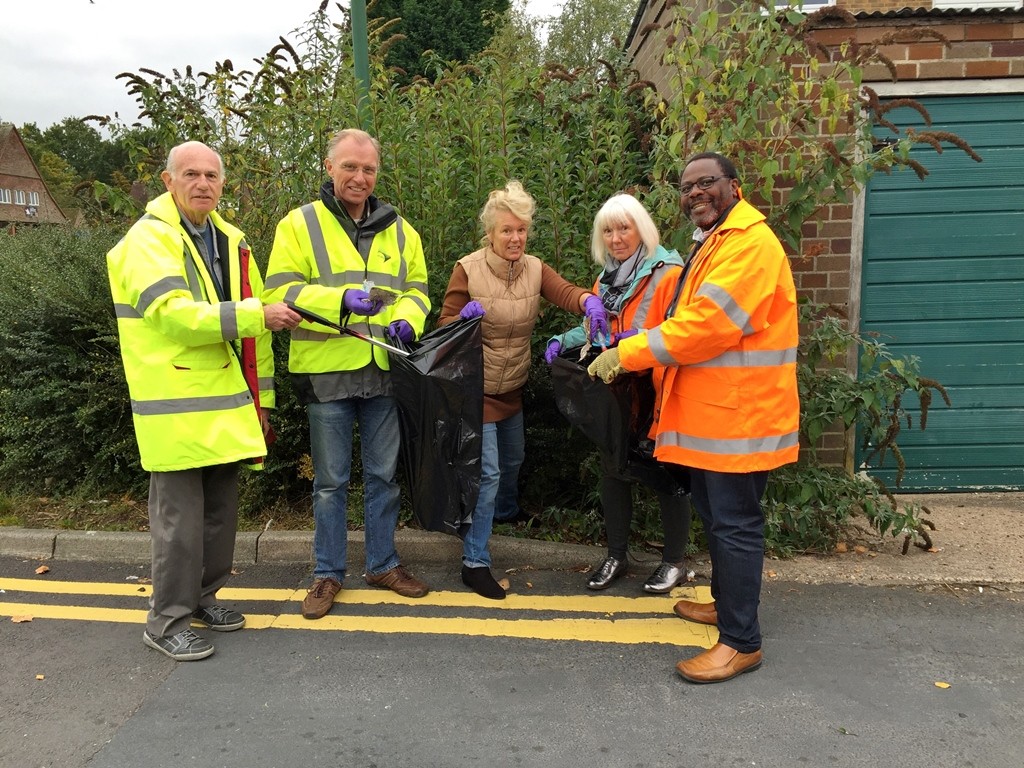 Liberal Democrat Councillors and Activists launched their ‘Keep Solihull Clean’ campaign by going out litter picking in Lyndon around the garages at the back of the Hobs Moat shops (behind Tesco Express) and also in Olton Jubilee Park. 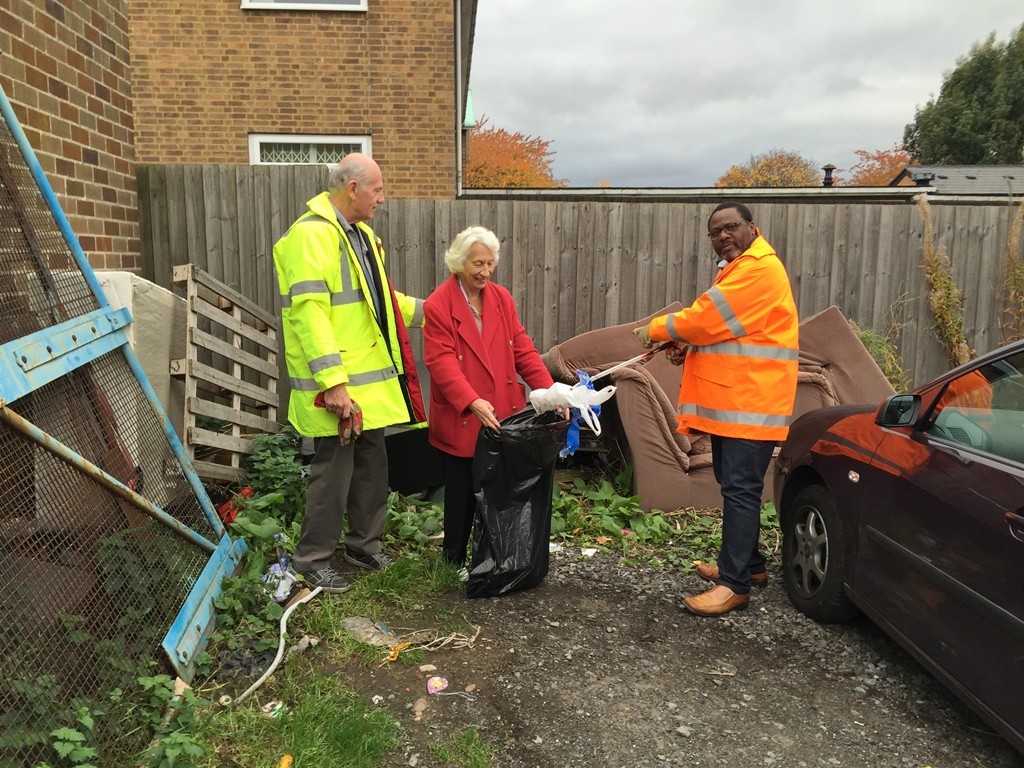 They were inspired by Keep Britain Tidy and their “Big Tidy Up” campaigns, and the Lib Dem team were led by Councillors Irene Chamberlain, Martin Hewings and Tony Ludlow. 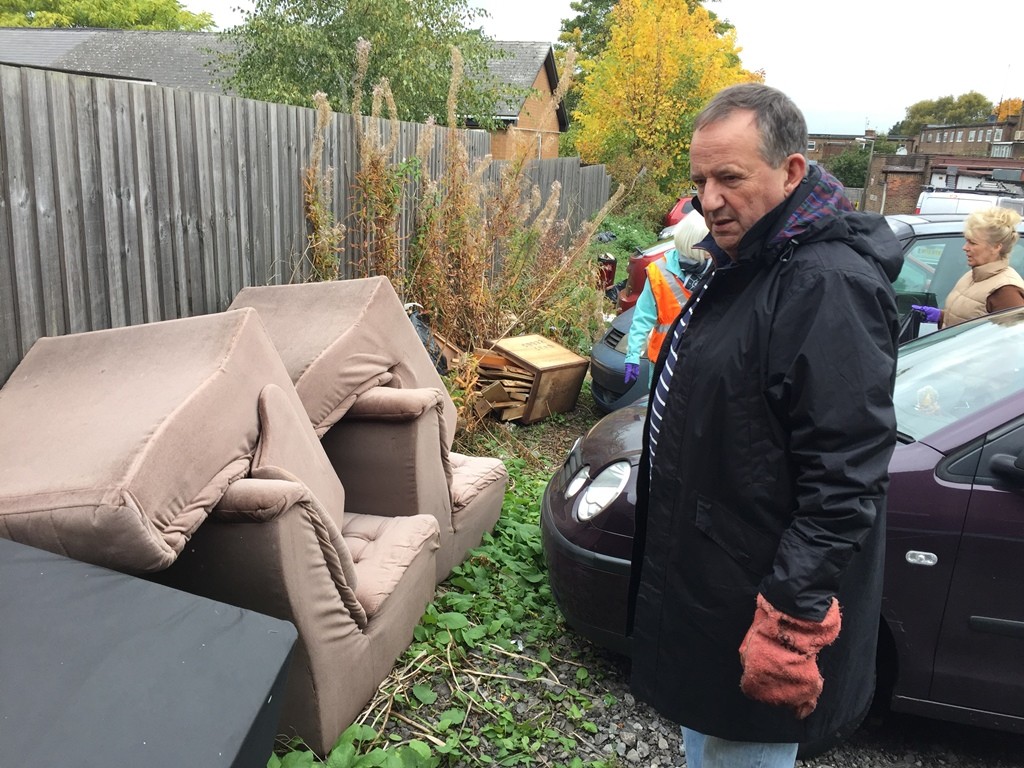 Commenting, Ade Adeyemo, Chairman of the Solihull Lib Dems said, “We found a lot more than we bargained for at the back of the Hobs Moat shops and Councillor Tony Ludlow has written to Solihull Council to ask them to clear away the large items that have been dumped there, including sofas and two large steel gates! 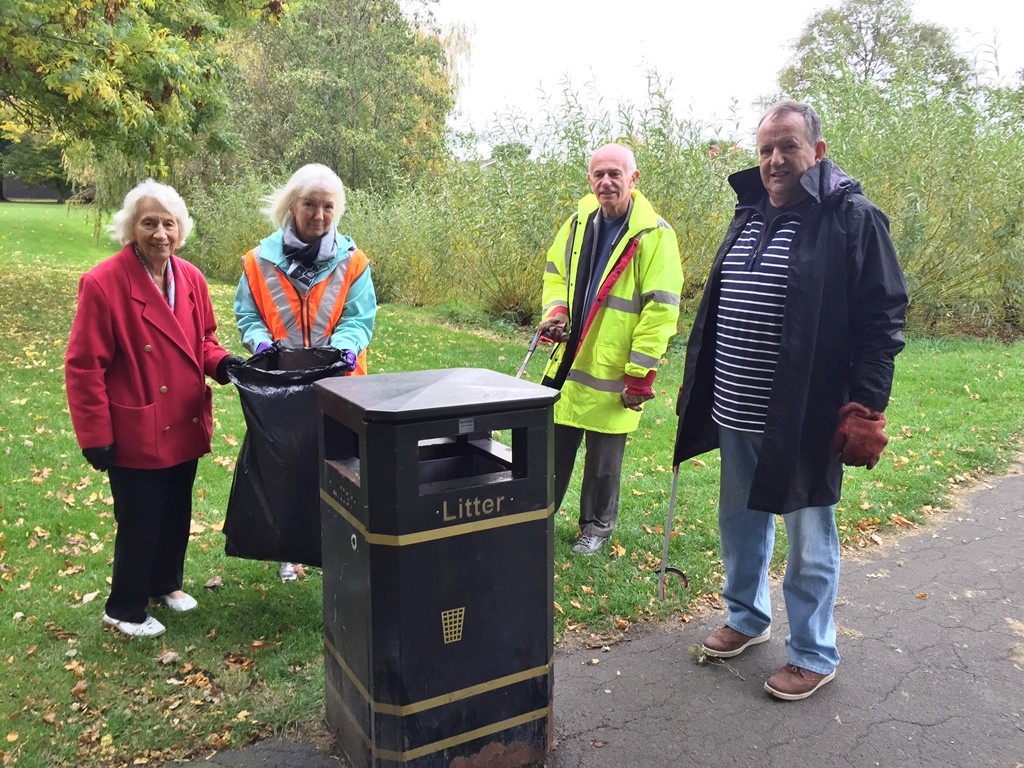 There were several cheerful comments from local residents as our Lib Dem team picked up litter, including one person who asked if we were ‘doing Community Service’.  Yes, we were, but not the kind of community service he was talking about!” 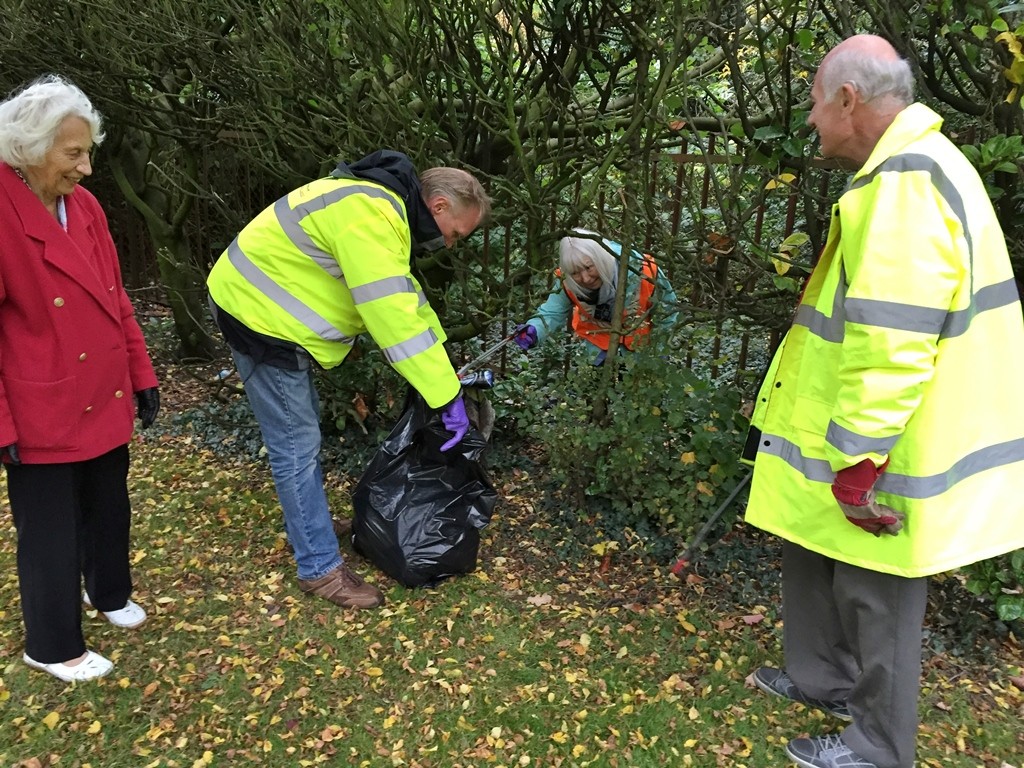 If you would like to join the Solihull Lib Dems in their ‘Keep Solihull Clean’ campaign, please visit http://www.solihull-libdems.org.uk/get_involved.